Tips from the Experts of Powell to Spot a Failing EGR Valve in an Audi
Weekdays 8am to 6pm, Saturday 9am to 4pm, Closed Sunday 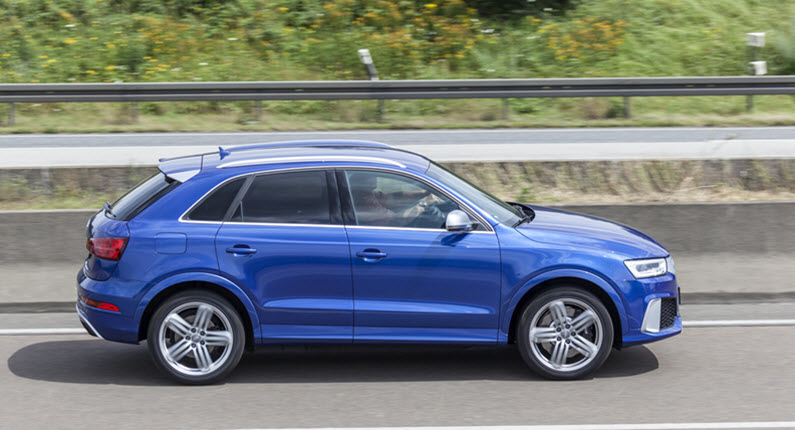 Being a car owner means knowing what to look for when there might be potential problems and taking initiative to fix them before they become major issues. For Audi owners, one thing you might need to watch for is an EGR valve failure. We’ve put together information about the EGR valve, what it does, how it might fail, and what to do when the valve malfunctions.

The Purpose of an EGR Valve

The EGR valve is the Exhaust Gas Recirculation valve. As you might expect from that name, the valve’s job is to take gas that has already exited the engine and bring it back around to go back into the engine and help with the combustion process.

Why does the EGR valve exist, though? There are many reasons, but one of them is to help reduce emissions of harmful gases. Recirculating the air back into the engine keeps it from going into the outdoor air and adding to pollution. It also helps to increase fuel efficiency by reusing gases and aiding the combustion process.

Signs of a Faulty EGR Valve

EGR valves can fail in one of two ways. They are either stuck permanently in the open position or permanently closed. Each of these states comes with different symptoms. However, just because you notice one or more of these symptoms doesn’t mean that the EGR valve is the culprit.

A car is one big interconnected machine, so the same problem can be caused by many different faulty pieces of machinery. That’s why it’s a good idea to bring your car to an experienced mechanic as soon as you notice an issue. They will be able to diagnose the problem quickly and save you from wasting time and money on trial and error trying to find the cause.

With that being said, here are some possible indications that your Audi’s EGR valve is stuck open:

The smell of fuel while driving

The smell could be faint or it could be very apparent. It’s caused by an increase in hydrocarbons exiting the car.

The check-engine light comes on

Anytime you see the engine light come on, it means you should listen to it. It can illuminate for numerous reasons, but a faulty EGR valve is certainly one of them.

Alternatively, you may notice this while driving slowly or idling at places like parking lots or red lights. Your engine could even stall completely.

Unfortunately, this is one of the first things to go whenever pretty much anything goes wrong with a vehicle. A car requires a very careful balance to keep operating at peak efficiency.

As above, one of the EGR valve’s primary jobs is to control emissions and keep pollution down. When it stops working properly, it can’t do its job effectively anymore and emissions will go up. If the valve is stuck closed, you may notice some of the same symptoms, like a failed emissions test or a check-engine light, but you might also notice:

What to Do When Your EGR Valve Fails

Unless you have the right equipment and expertise, it can be hard to know for sure what the problem is based on these symptoms alone. 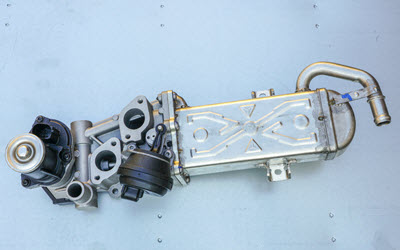 That’s why you should go to a trusted mechanic as soon as you notice any of these symptoms of a failing EGR valve. They will inspect and properly diagnose your car’s problems and get you back on the road safely with minimum downtime at an affordable cost for repairs.

If you live in or near Columbus, Dublin, New Albany, Worthington, or Powell, Ohio, visit us at Auto Assets to fix your EGR valve or other problems. Our technicians have the skills and expertise necessary to figure out the problem and nip it in the bud before it becomes costly to repair. Give us a call today!