How The Hill Descent Control System Works in a Land Rover
Weekdays 8am to 6pm, Saturday 9am to 4pm, Closed Sunday

How The Hill Descent Control System Works in a Land Rover 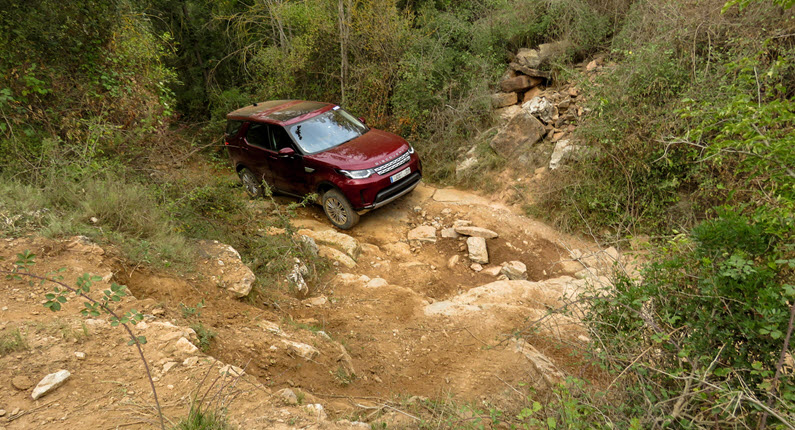 Created by Bosch and Land Rover in the early 90s, the Hill Descent Control (HDC) was created as an alternative method for descending slopes in vehicles designed for rough terrain. Normally, most motorists would put their car in first gear and descend hills or slopes using momentum, keeping their foot off the brakes to prevent wheel lock-ups which resulted in steering issues. For cars without first gear, however, this wasn’t possible. Drivers would have to put their car in neutral and apply hard braking which caused poor steering & traction control. These rides were uncomfortable and often dangerous for motorists.

To remedy this issue, the first HDC system was developed by Bosch and Land Rover. The first model of Land Rover that included this feature was the Freelander I. Although the system faced criticism from consumers who felt that the HDC system maintained speeds too high for a comfortable descent, the system was state of the art.

With this in mind, mechanical engineers have optimized the system for newer models that utilize lower gears and advanced anti-lock braking systems (ABS) to deliver a comfortable ride for the driver.

The modern HDC systems utilize the advanced ABS systems of today in their mechanisms. Instead of simply letting your car use momentum to decline a hill, HDC limits your descent speed through your car’s ABS system. It works by independently pulsating the brakes on each wheel based on the traction limit.

In the case of off-road situations, slopes may be extremely rocky, uneven, and create differing traction limits for each wheel. HDC applies the proper amount of brake pressure for each wheel, independent from one another, to create a smooth and controllable ride.

Depending on your manufacturer, HDC is a feature in most 4-wheel drive and all-wheel drive vehicles. This is activated from your cabin control. For Land Rover models, the HDC system is activated from the center console controls. When enabled, your car will display a green indicator light on the dashboard, which should look like a small SUV descending a hill. The HDC system on Land Rover models uses the cruise control buttons located on the steering wheel to manually increase or decrease descent speed.

You should also visibly see the range of speed that HDC functions under on your speedometer. A green light will illuminate the range of 0-30 MPH with an arrow indicating what speed you’ve set the HDC system to maintain.

How do I know if my HDC is working properly?

If your car’s HDC is damaged or unable to function in your situation, your Land Rover should display a warning through its message center.

There can be multiple reasons your HDC isn’t functioning right. Your car may be traveling at too high a speed for the HDC to be enabled or the system’s mechanisms have overheated and must cool down before you can continue down the slope. However if the system is damaged or faulty, you should see a warning on the message center that reads “HDC FAULT. SYSTEM NOT AVAILABLE.” When presented with this message, it’s best that you drive with care, don’t attempt to descend steep slopes, and bring your car in for a certified technician to assess and repair the potential damages.

To find the leading European auto repair services in the Powell area, bring your Land Rover 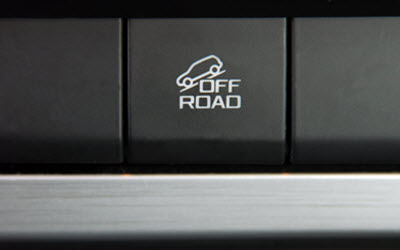 into Auto Assets for service by our Land Rover-trained technicians who specialize in problems like yours. Hill Descent Control is an extremely fragile system that requires qualified assistance to complete this specialized repair.