How a Failing O2 Sensor Affects Your Porsche's Performance
Weekdays 8am to 6pm, Saturday 9am to 4pm, Closed Sunday

How a Failing O2 Sensor Affects Your Porsche’s Performance 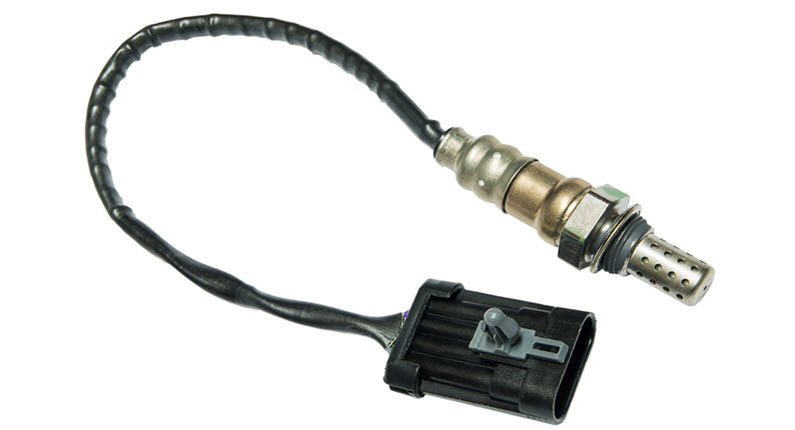 Sleek, elegant, and luxury defined, Porsche cars stand out in a class of their own amongst all other vehicles in the automobile industry. They are also known for being powerful and precise, particularly in their sports cars. Popularly known for their iconic 911 model, the German company eventually branched out and finally added SUVs and sedans to their product line, which originally consisted of only sports cars.

As incredible as they are, Porsche cars are still known to suffer several defects in the course of their use, common among them is a faulty O2 sensor. If you drive a Porsche and have recently been experiencing this problem, then this article is for you.

What is an O2 sensor?

Modern car engine control systems have to rely on input from several sensors to regulate the engine’s performance as well as its emissions and other vital functions. One of the most important sensors is the oxygen sensor, commonly known as the O2 sensor.

The O2 sensor or the oxygen sensor is an electronic device that measures the proportion of oxygen in the gas or liquid being analyzed. It monitors how much-unburned oxygen is present in the exhaust as the exhaust exits the engine. By monitoring the oxygen levels, the sensor then provides a means of evaluating the fuel mixture.

The O2 sensor lets the computer know if the fuel mix lacks enough oxygen or has too much oxygen. The car computer then makes the necessary changes to ensure that the car runs as it should.

The O2 sensors of a Porsche car are located in the exhaust system of the engine. There are 4 oxygen sensors on the Porsche Carrera, two for each catalytic converter on the vehicle.

Symptoms Of A Failing O2 Sensor

Generally, it is always difficult to diagnose issues with the sensor unless all the other components in the fuel injection system have been checked and determined to be operating correctly.

The following are some typical signs you may notice if your Porsche has a faulty O2 sensor:

Why do oxygen sensors fail?

Since the oxygen sensor is in the exhaust stream, it can easily become contaminated. Common sources of contamination include:

The sensor is also exposed to high temperatures in the exhaust system, which damages it over time. The above can affect the oxygen sensor’s response characteristics, resulting in an extended response and reduced sensor performance in the long run.

If the oxygen sensor of a Porsche is faulty, its performance is affected in the following ways:

For over 3 decades, Auto Assets has continued to ply its trade as an auto service shop in Powell, Ohio. Our passionate approach of quality

over quantity has helped us thrive as the area’s leading auto repair shop throughout our years of service.

Auto Assets offers an array of auto repair and maintenance solutions as you get to work with mechanics who help develop the best possible service plan for your vehicle to ensure its longevity.