Professional Tips to Identify Driveshaft Support Failure in Porsche
Weekdays 8am to 6pm, Saturday 9am to 4pm, Closed Sunday 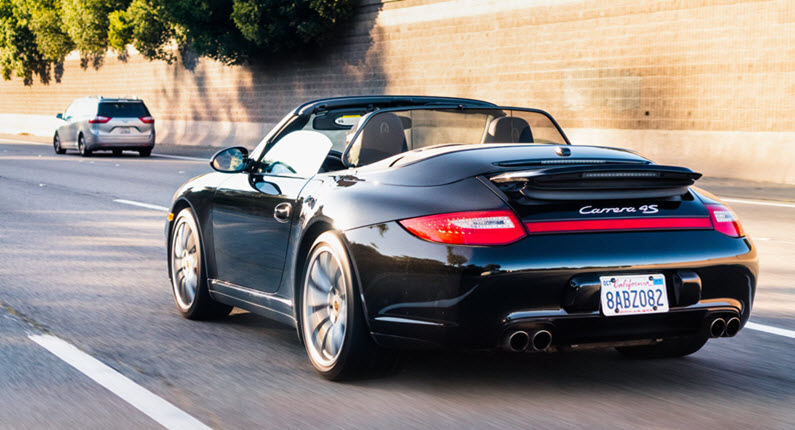 A Driveshaft on a Porsche or any other car is one of the most critical components of the vehicle outside of the engine and transmission. With a high-performance car like the Porsche, any damage to the driveshaft or its support system will be felt right away. In this article, we will tackle how to identify driveshaft support failure in a Porsche and how to deal with it.

The Function of the Driveshaft and its Support System

Before we discuss how to spot driveshaft support failures in a Porsche, we must first understand the purpose of the driveshaft and the support system.

A driveshaft on a Porsche acts as the muscle if you will of the car. The driveshaft takes power from the Porsche’s engine and transmission and transfers that power to the wheels of the car. Since the drive shaft rotates at fast revolutions, it needs a solid support system to keep it from moving.

Why do driveshaft support systems fail?

There are a few reasons why a driveshaft support system could fail. Let’s take a look at some of the reasons.

Keeping your Porsche on the road and free of 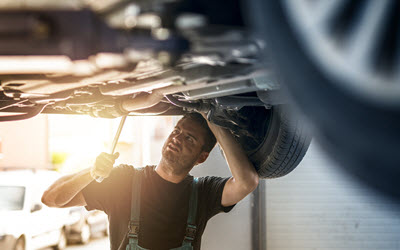 mechanical issues such as a driveshaft support failure is why we are here. At Auto Assets, with shops located in Columbus, Dublin, New Albany, Worthington, and Powell, OH, our team is trained to maintain your Porsche.

Our certified technicians have years of experience and specialize in Porsche and other high-end European manufactured vehicles. Regardless of which location you choose, each has its own highly trained techs to solve your car’s problems. Contact us today to have your car scheduled for scheduled service.