How to Deal With a Failed Emission Systems of Your Volkswagen
Weekdays 8am to 6pm, Saturday 9am to 4pm, Closed Sunday

How to Deal With a Failed Emission Systems of Your Volkswagen 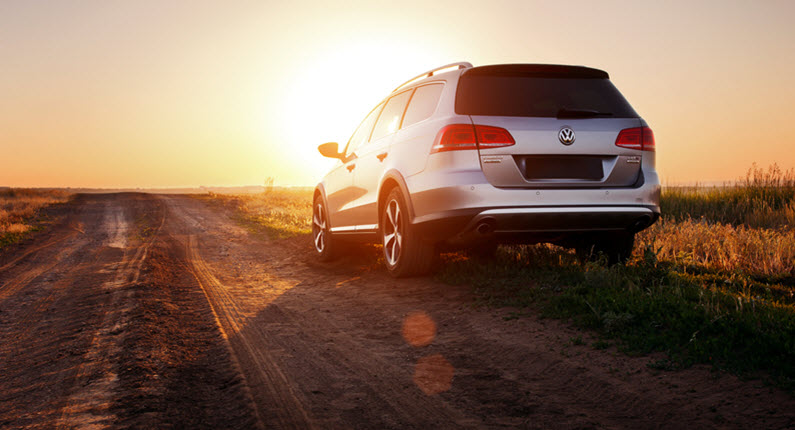 The Function of an Emissions System

Before diving into the symptoms of a failed emissions system, let’s take a look at the purpose of the emissions system. From the time automobiles were developed, noxious gases have been a byproduct of burning fossil fuel in the combustible engine. The clean air act passed in the 1970s forced automakers to find a way to limit these pollutant gases from entering the environment.

The emissions system initially consisted of a catalytic converter and was used extensively for years to serve this purpose. In today’s Volkswagens, the catalytic converter is still the most critical component for keeping the cabin atmosphere and environment safe. Other systems have been developed recently to work in tandem with the converter to provide clean emissions.

The most common indicator of a failed or failing emissions system is the check engine light illuminating to warn the owner of an emissions issue. A code reader can tell you exactly what is wrong in the system when this indicator is lit.

The emissions system on a Volkswagen consists of components such as oxygen sensors and others that help regulate how much fuel is needed for our car to run in the most efficient way. If these components begin to fail, you will use an excessive amount of fuel.

The catalytic converter in your Volkswagen can become clogged from carbon build up over time. This usually occurs if you have an oil or coolant leak that is entering the exhaust. When this happens, your vehicle will stall since no gases are able to escape from the system.

Another sign your catalytic converter is clogged is if your Volkswagen starts to backfire when driving. You’ll most certainly notice this warning sign, as it is loud and surprising when it happens.

If your emissions system is failing, you may begin to smell unburned gasoline outside your car. This can be a dangerous situation, as these fumes are combustible.

With all that can go wrong when your Volkswagen’s emission system fails, one will certainly be a loss of performance. The emission system helps to control how much fuel and oxygen mix is needed. When this system is interrupted, your vehicle will be sluggish and can lose much of its power. This is a symptom that will be noticed by any driver operating the vehicle, as the car will tend to jerk and jolt as it tries to find the right mixture to power the car.

Causes of a Failed Emission System

There are many reasons an emission system may fail. Not driving enough on a daily basis to allow the catalytic converter to heat up and remove the carbon, leaking oil and other fluids into the system, and damaged components are all reasons for failure. Emission issues normally begin to show up gradually and can be detected before major issues arise.

However, having a complete failure or breakdown due to an emissions failure is usually due to not having your Volkswagen serviced as per the manufacturer’s schedule. Many owners attempt to save money by skipping maintenance checks. By doing so, they run the risk of spending much more when the emissions system completely fails and finding yourself and your Volkswagen stranded on the road. 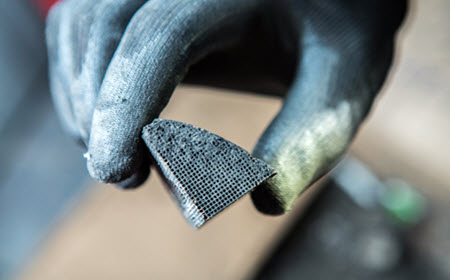 who understand a Volkswagen and other vehicle’s emission systems is a must to keep your vehicle running in top condition. At Auto Assets, we have the team to troubleshoot and repair emission issues before they become an expensive problem.

We are conveniently located to serve the communities in and near Columbus, Dublin, New Albany, Worthington, and Powell, OH. Contact us today to set up your Volkswagen or other vehicles for regular servicing by Auto Assets.